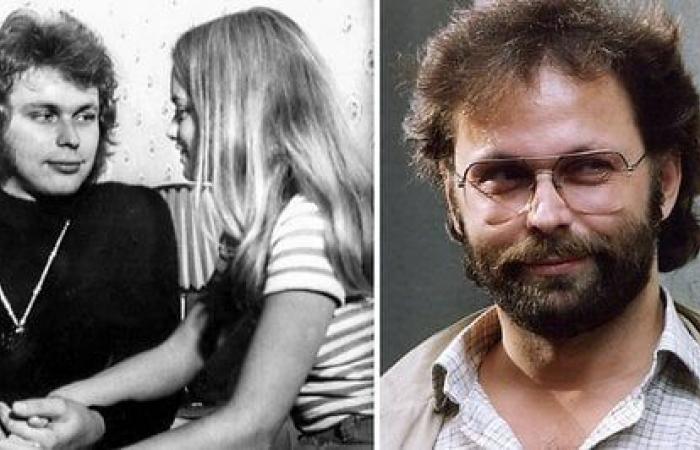 Clark Olofsson, 75, was the main character in the Norrmalmstorg drama in 1973, which also gave rise to the term “Stockholm syndrome”, and was for a long time one of Sweden’s most famous criminals. After spending most of his life behind bars, he is since 2018 a free man.

In May 2022, the series Clark premiered on Netflix, there Bill Skarsgård assumed the main role, based on the bank robber’s life. News24 has previously reported on Clark Olofsson’s life in prison, here you can read more about it.

In TV4’s “Malou möter”, the 75-year-old now talks about his life out in the open, the world-famous bank robbery and what he really thinks about the game series’ interpretation of him.

Clark Olofsson: “The director was my mistress”

Nyheter24 has previously written about how Clark Olofsson is being chased by female admirers from a new generation, especially after the Netflix series premiered.

– But I’m quite difficult to reach down here and I’m busy with my stuff, and my rehabilitation, Olofsson, who has problems with his legs, previously told Amelia.

Clark Olofsson has six children with four different women and has been immensely popular as a love object throughout his time in the criminal spotlight. Now he tells about when he was admitted to the Studiegården local institution and had sex with the director – among other things in her car, and in her apartment during furloughs.

– She who was the director was my mistress. So I could do exactly what the hell I wanted, he says in the interview.

When asked why he thinks so many women are drawn to him, he replies that it is really up to the women themselves to answer. But he has his theories.

– I am nice, loving and not unpleasant, he says and continues:

– Somehow they felt they could do what they wanted, they were free.

Here you can read about Clark Olofsson’s girlfriends and wives.

NEXT Mr. B: Every new word in a small text